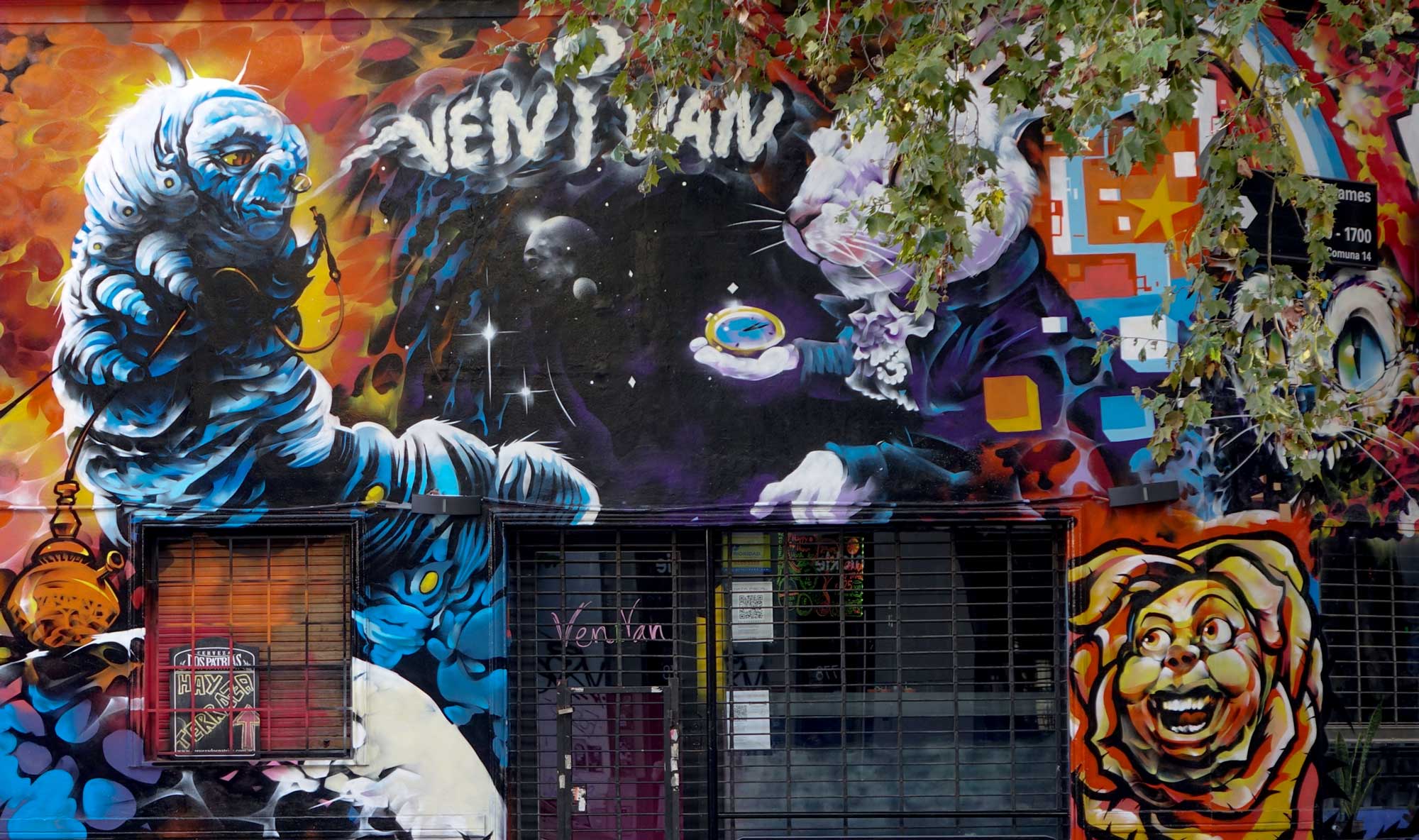 The abundance of street art in Buenos Aires makes the city itself an ever-evolving art gallery.

Not gang-tag graffiti – though there’s plenty of that, too – but urban art: large, colourful, imaginative murals on bridges, social housing complexes and the exterior walls of residential homes. Much of it is political, colourful, and stands in stark contrast to the neoclassical and baroque architecture built by Western colonists and their later, post-colonial imitators. Visitors also see the work of Cof, a street artist who works for Disney and Cartoon Network and paints his own colourful cartoon characters on walls and buildings.

Interest in street art began in Buenos Aires during the early 1980s in the wake of two military dictatorships, and with the young members of the middle class. They were the ones who could afford spray cans and watched MTV, and early urban artists drew much of their inspiration from the tags they saw in the music videos of hip-hop groups such as the Beastie Boys.

The explosion of the movement as a political tool had to wait until the crisis of 2001, when graphic designers, illustrators and other artistic porteños began to stencil the greying walls of the city, both to reflect and to offer contrast to the misery around them.

Street art in the city was politically motivated, globalist and rooted in protest, and the ordinary residents – who were watching the city decay around them – loved how it brought colour and imagination back to their streets.

Today, an artist will go to a house with a street-facing wall, present the owner with a series of sketches, and ask them if they can paint. By and large, the owner will say yes. There are many reasons for this. Street art is a deterrent against gang-tagging, for one thing, and urban planning laws are relaxed.

People in Buenos Aires consider themselves to be tolerant, and this tolerance extends to artistic expression. Residents also tend to consider the exterior walls of their homes to belong to the street. But the most important factor of all is that many of the people of Buenos Aires consider art outside their home or on their road to be a mark of pride – an expression of their freedom. To have your street painted is to take it back from anyone who might happen to come into power tomorrow and decide that it’s now theirs. 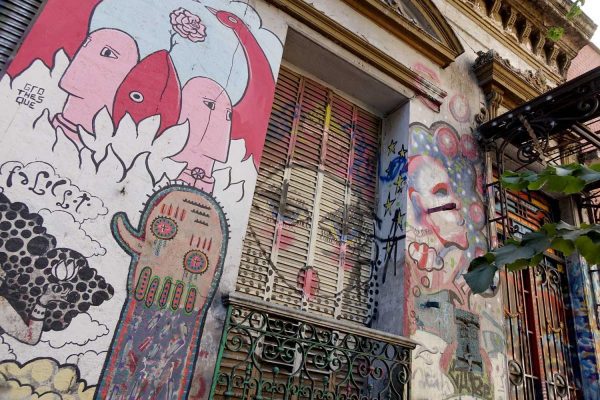 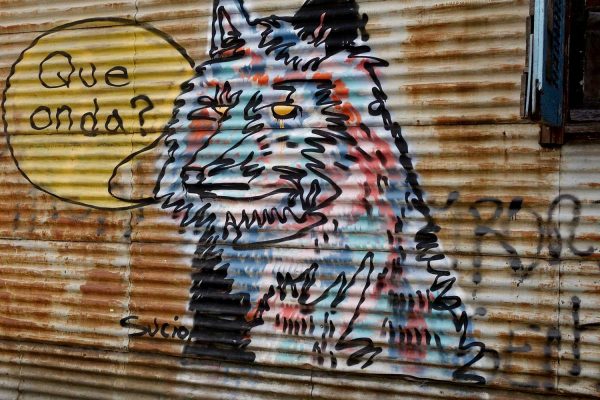 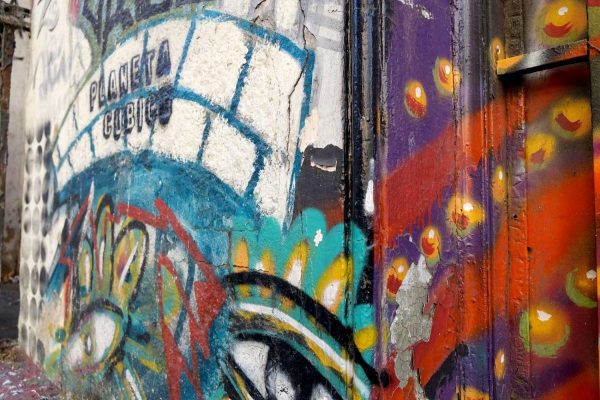