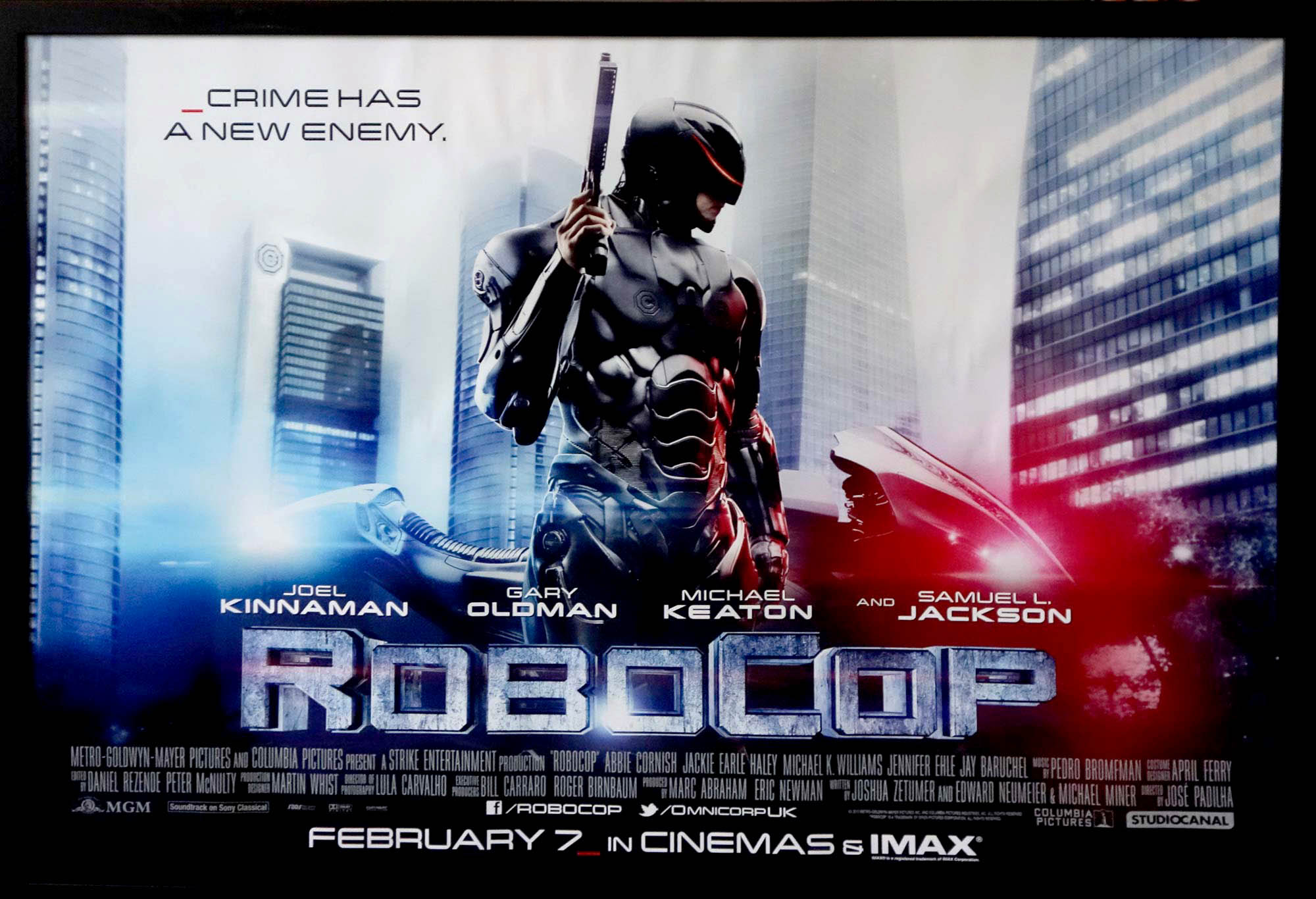 The Art of The Film Poster 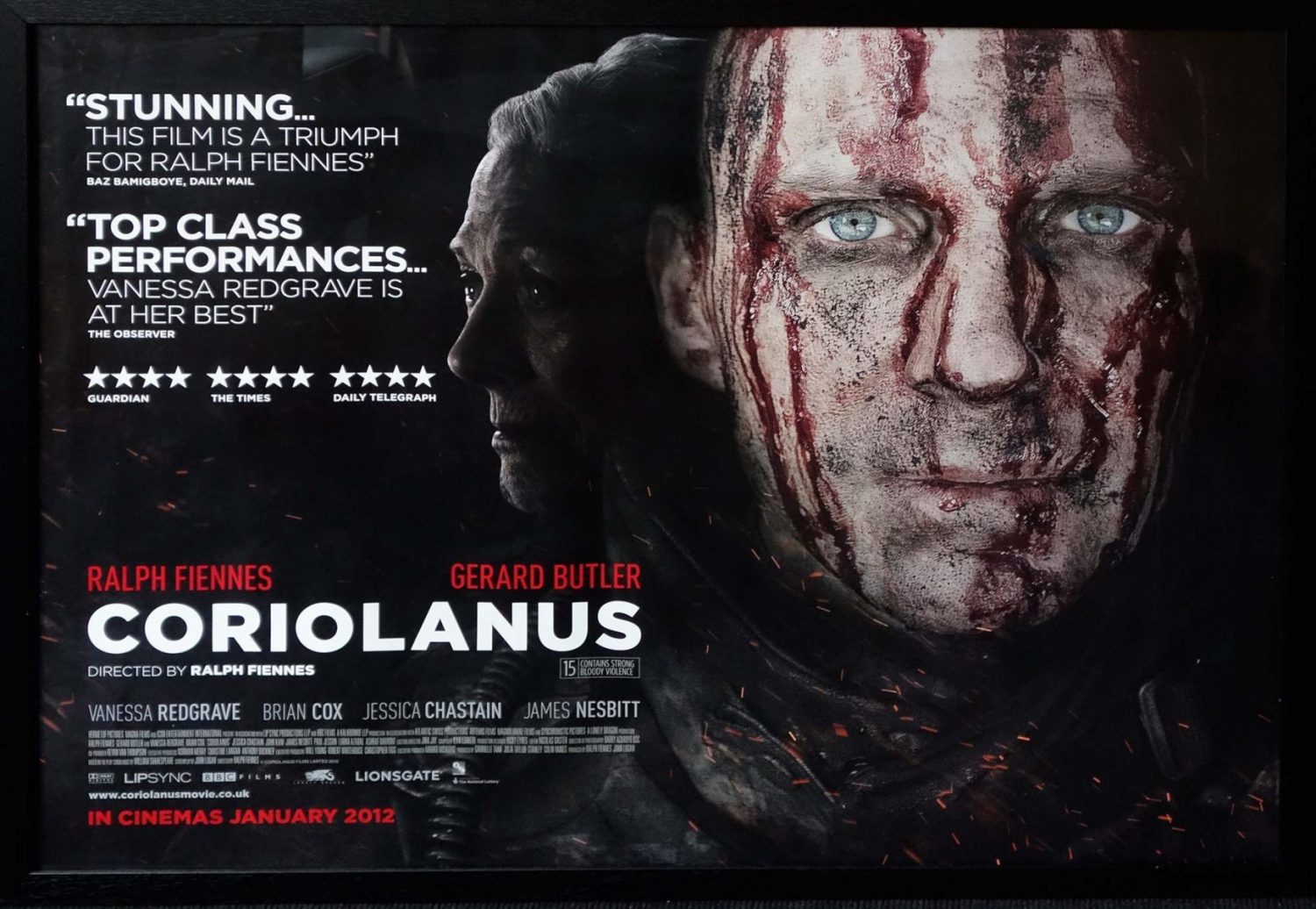 In an age where we are awash with news about upcoming film releases, the film poster remains the most exciting and interesting way of telling an audience what a film is about. Posters must sum up the look and feel of a film in one eye-catching image that will draw in the viewer. It’s no easy task.

The best posters work as pieces of public art; classic posters are still celebrated today because they are timeless – unlike a trailer or a press release.

Movie posters have complex and competing elements — text in the form of title treatment, credits and slogans that merge with visuals – all inventively capturing the feeling one has after leaving the cinema.

“An iconic movie poster is one that has been burned onto the public consciousness, something that has become so recognisable that you feel that you’ve always known it. It should spring to mind as soon as you hear the film’s name, be easily described and trigger excitement and intrigue, no matter how many times you see it.“

We have a truly eye-catching selection of stylish, exciting and witty posters for the wide range of films released in recent years. Come and explore our shop!