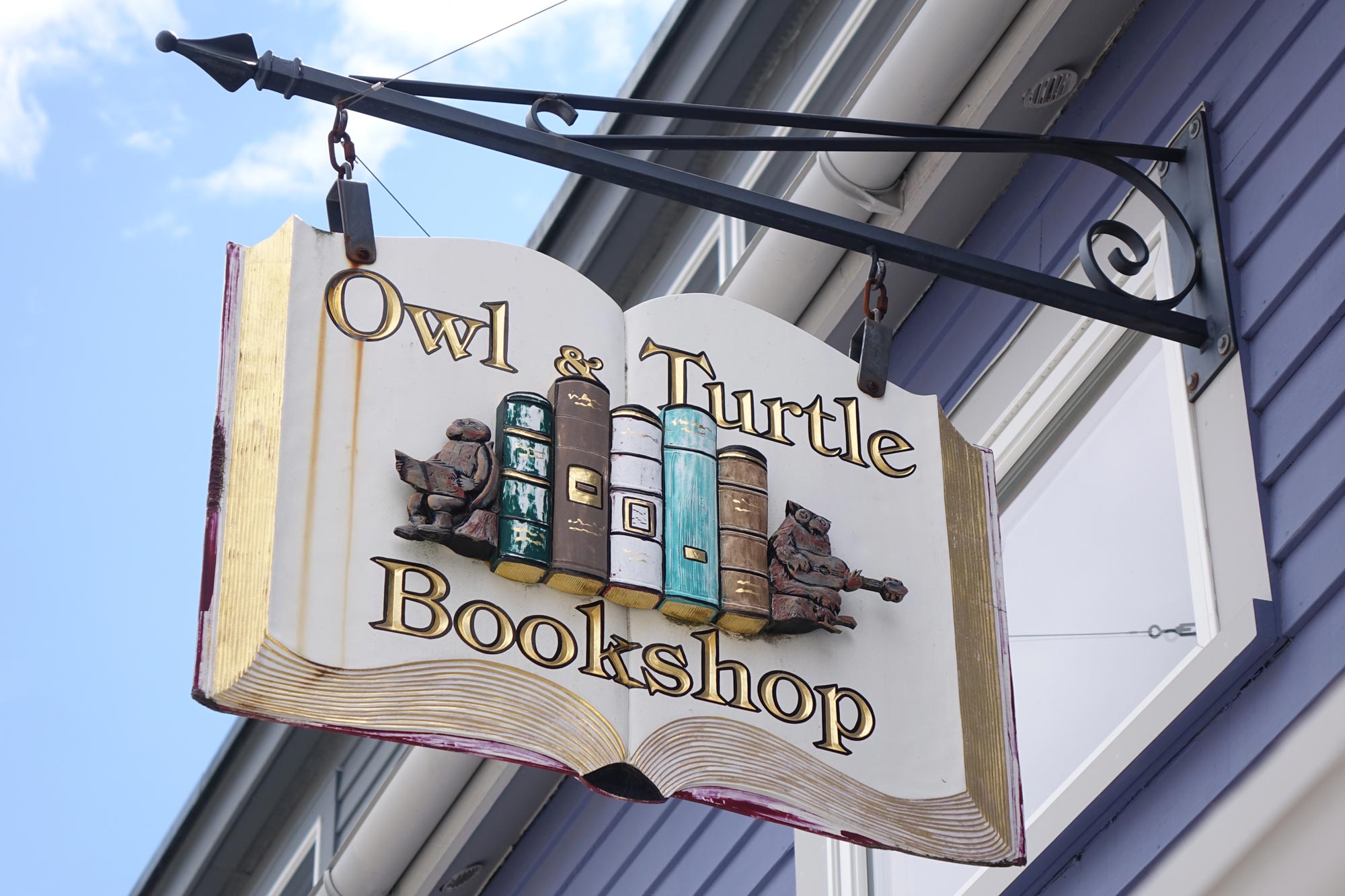 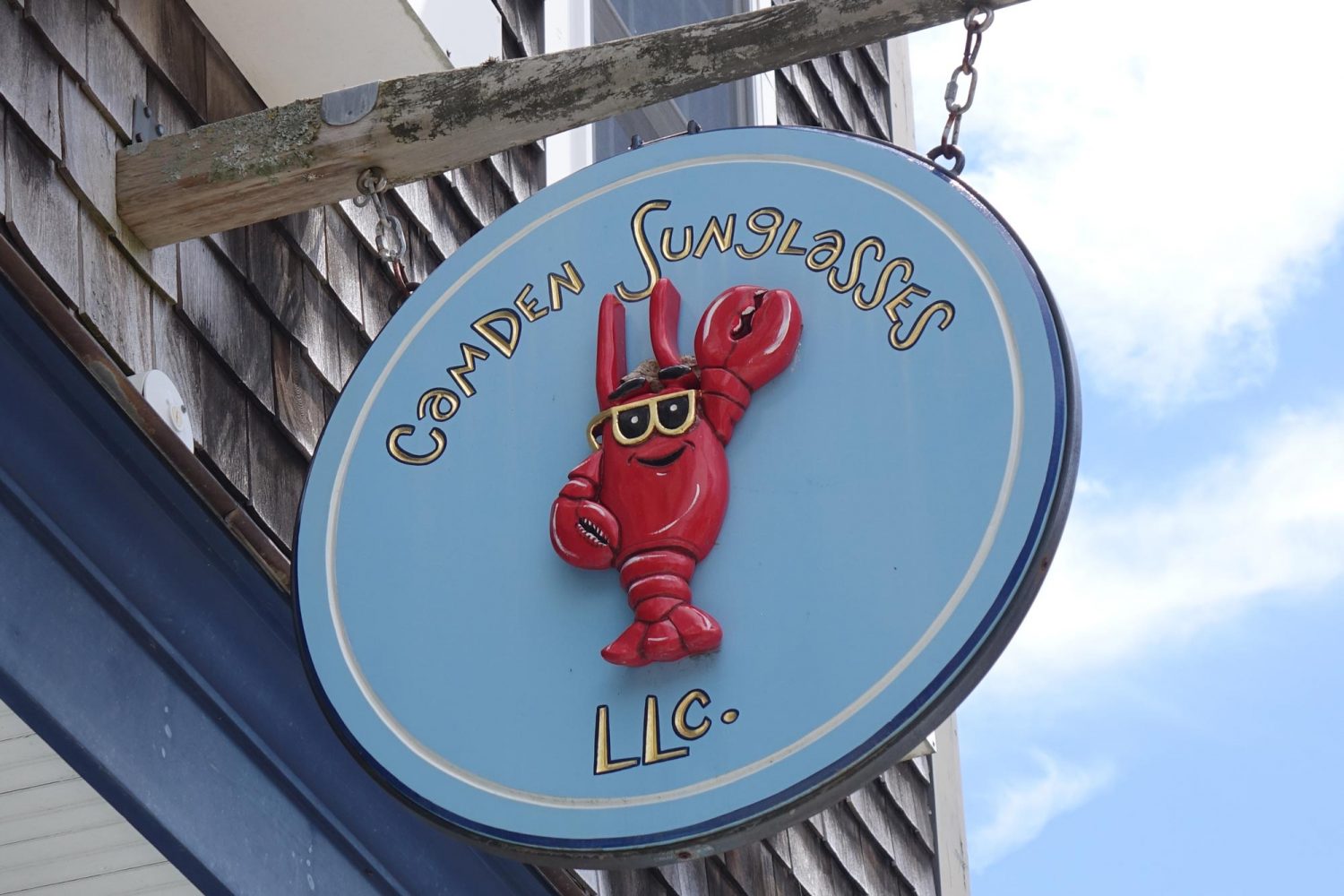 During our recent visit to New England, USA, we were excited to see how many shop fronts still had beautiful, often quirky and imaginative traditional wood-carved shop signs hanging over their doors.

The tradition of artisan sign-making traces its roots back to prehistoric times. Long before written languages were invented, cave paintings were used as a form of ‘signage’ to tell stories, communicate, inform or issue warnings.  The ancient Egyptians painted and engraved hieroglyphics on the walls of sacred temples and burial places, recording the words and deeds of the pharaohs and the gods.

Similar carvings were produced by the Mayans in South America and later used by Greek and Roman leaders to convey their power and their policies to the citizens of the empire. On the other side of the globe, the art of Whakairo, or traditional wood carving has been practiced by the Maori people of New Zealand for thousands of years.

Today the sign industry has seen massive changes and development. Modern technologies have revolutionised the way signs are designed, made and installed. Since the 1980s the hand-lettering industry has been completely overshadowed by the invention of vinyl signage designed on computers and cut on plotters.

Interestingly, however, in the United States and Canada, traditional sign-carving has continued to develop and flourish alongside mainstream sign-making. Originated in Denver, Colorado in 1975, a group of sign shop apprentices and sign artists formed a movement called the ‘Letterheads’. They dedicated themselves to keeping traditional sign-crafting techniques alive by holding regular meetings to help traditional craftsmen exchange ideas and knowledge, and train the younger generation. And as the industry grows and diversifies, there has been a renewed interest, and sign-carving is enjoying something of a renaissance.

It is undeniably an exciting time to be making traditional signs! 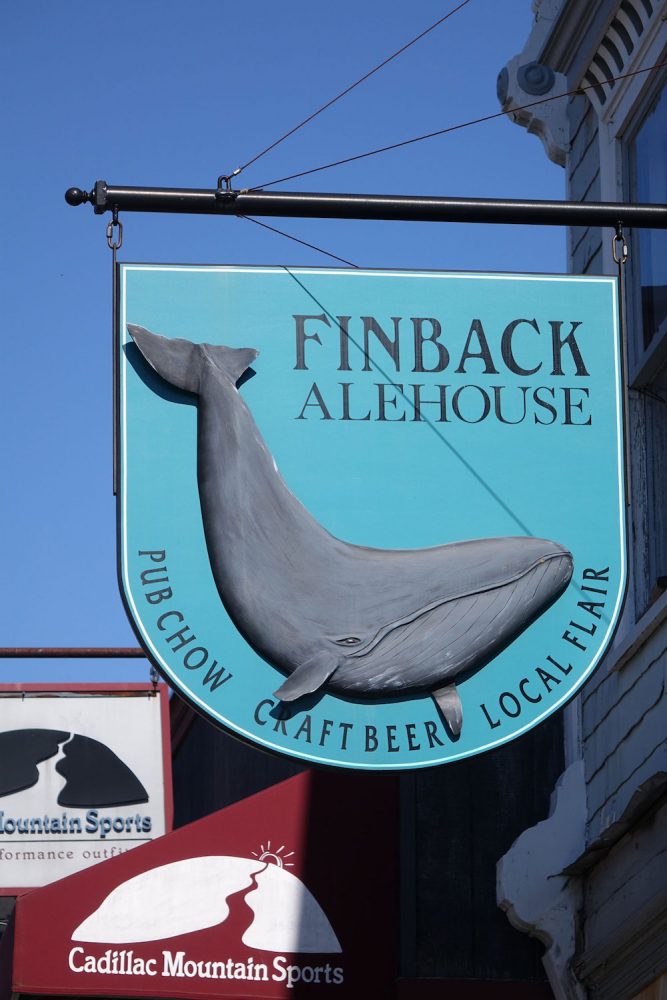 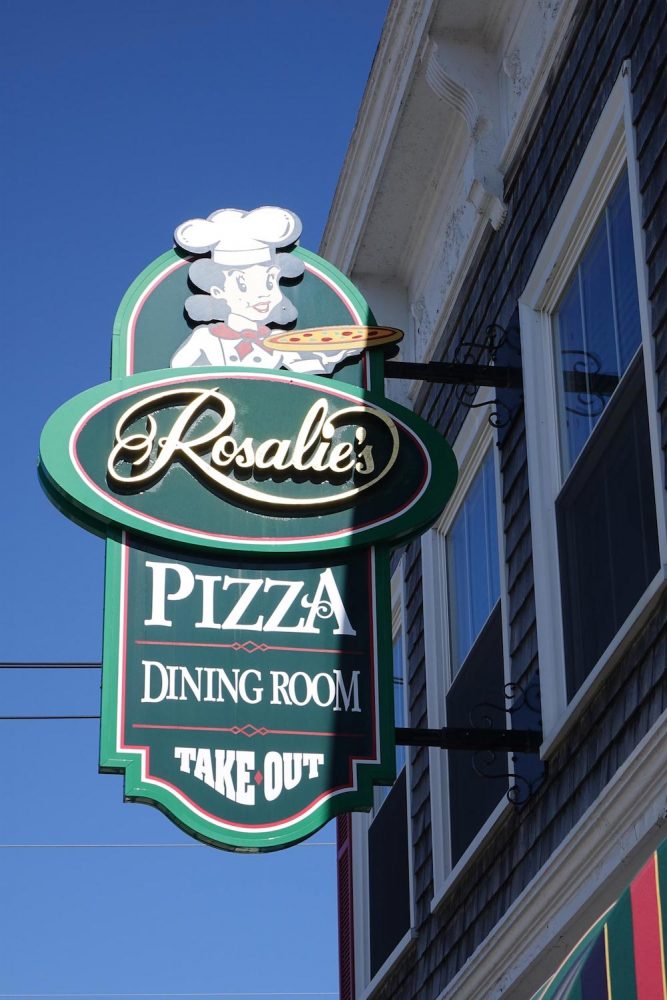 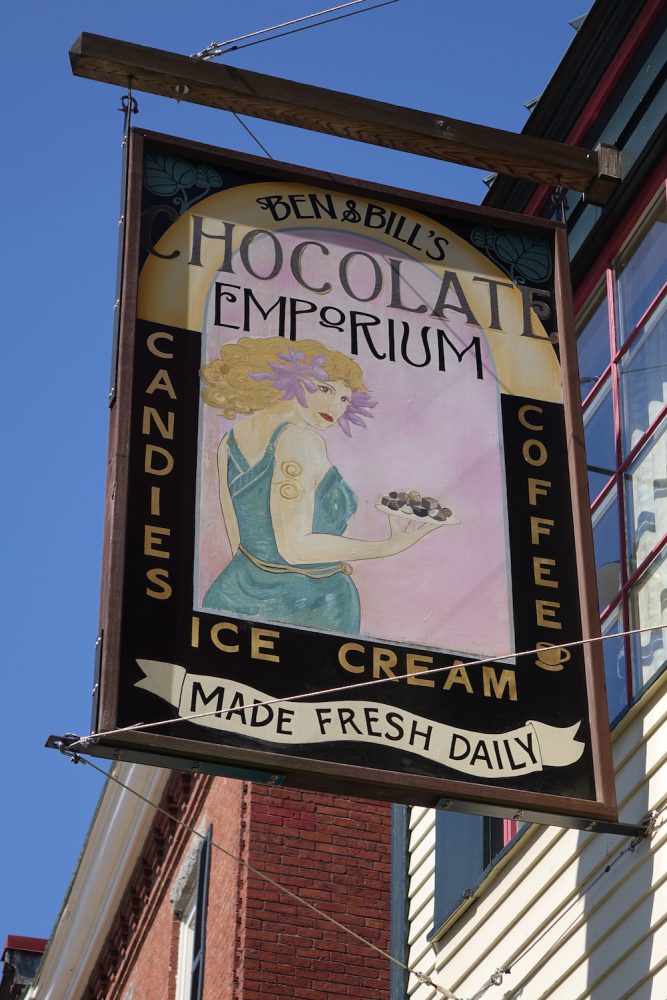 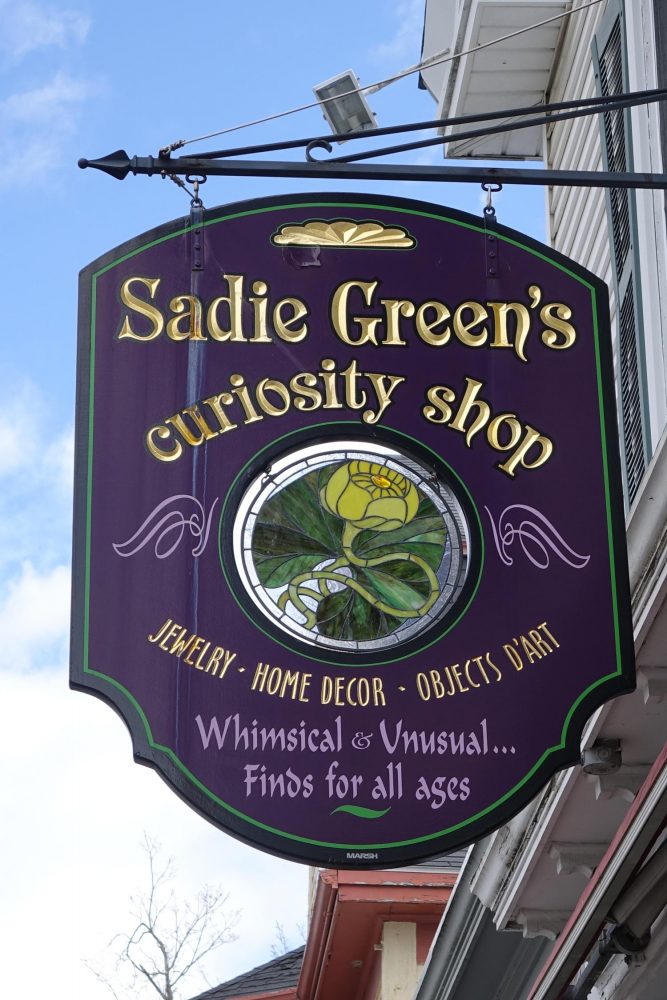 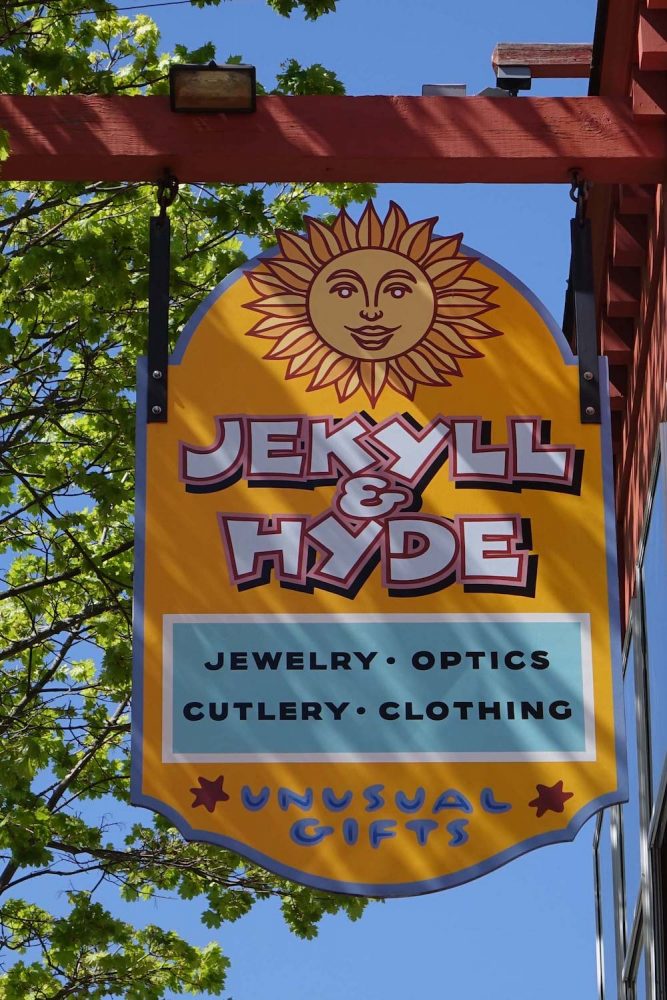 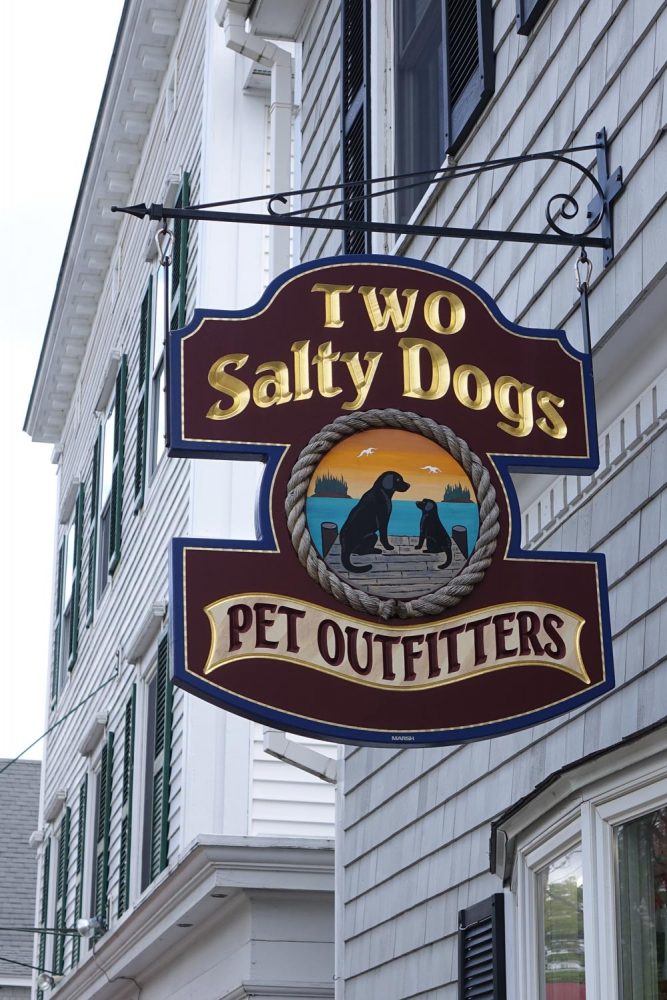 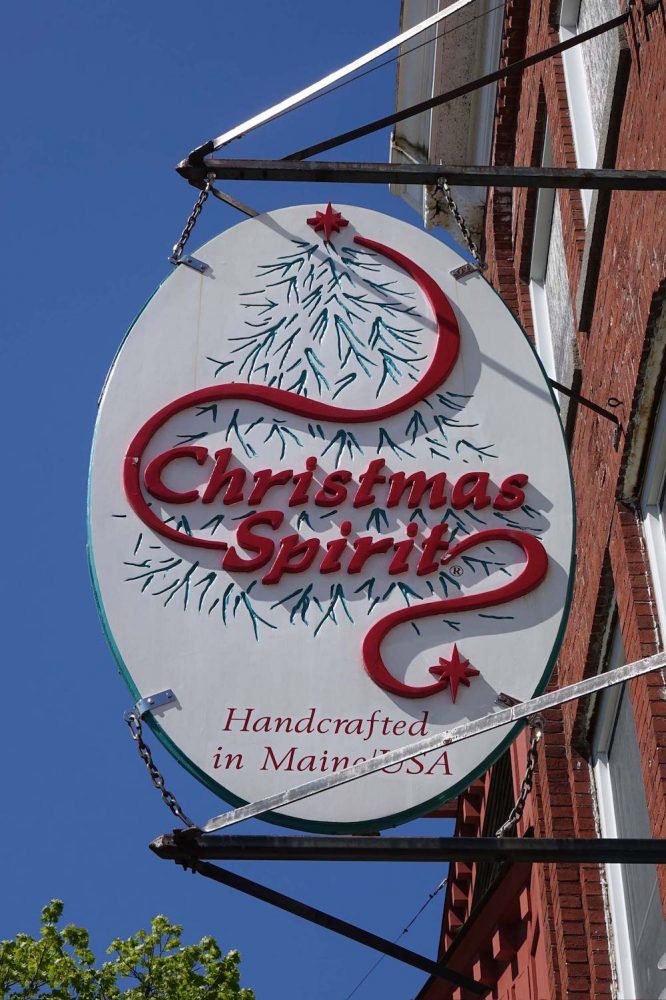 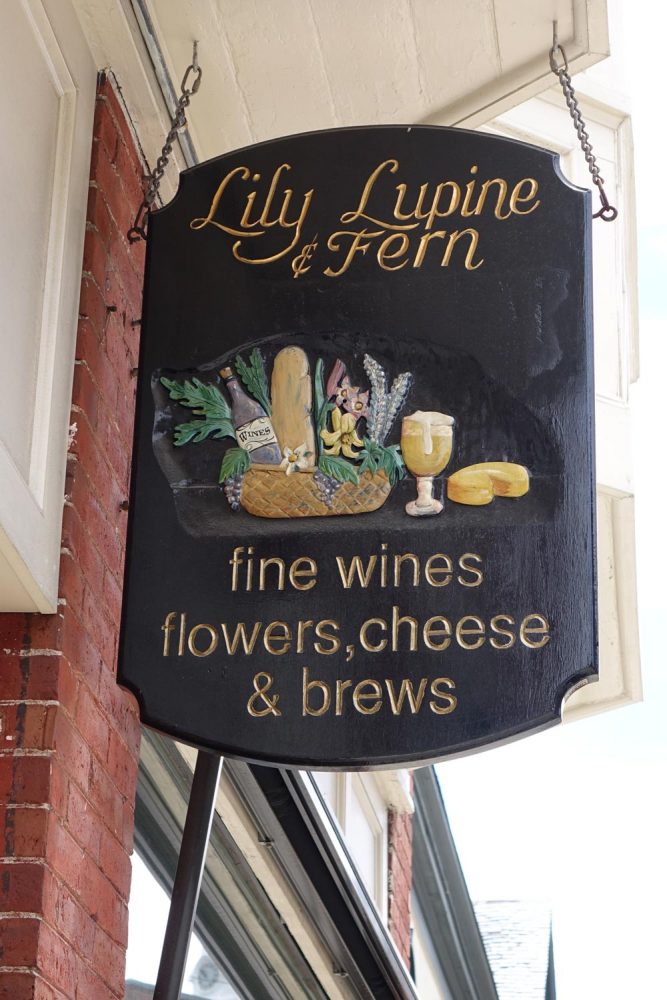