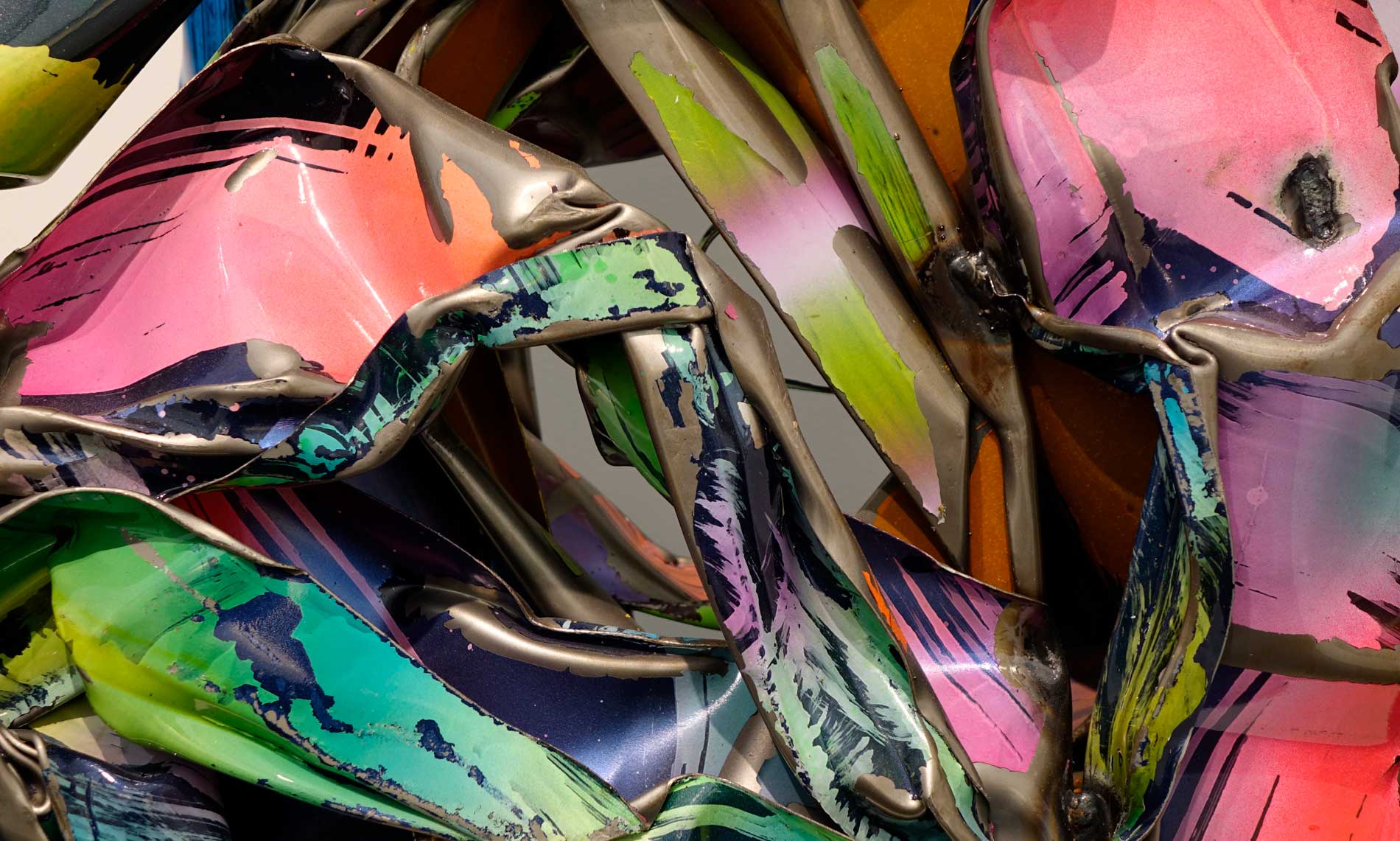 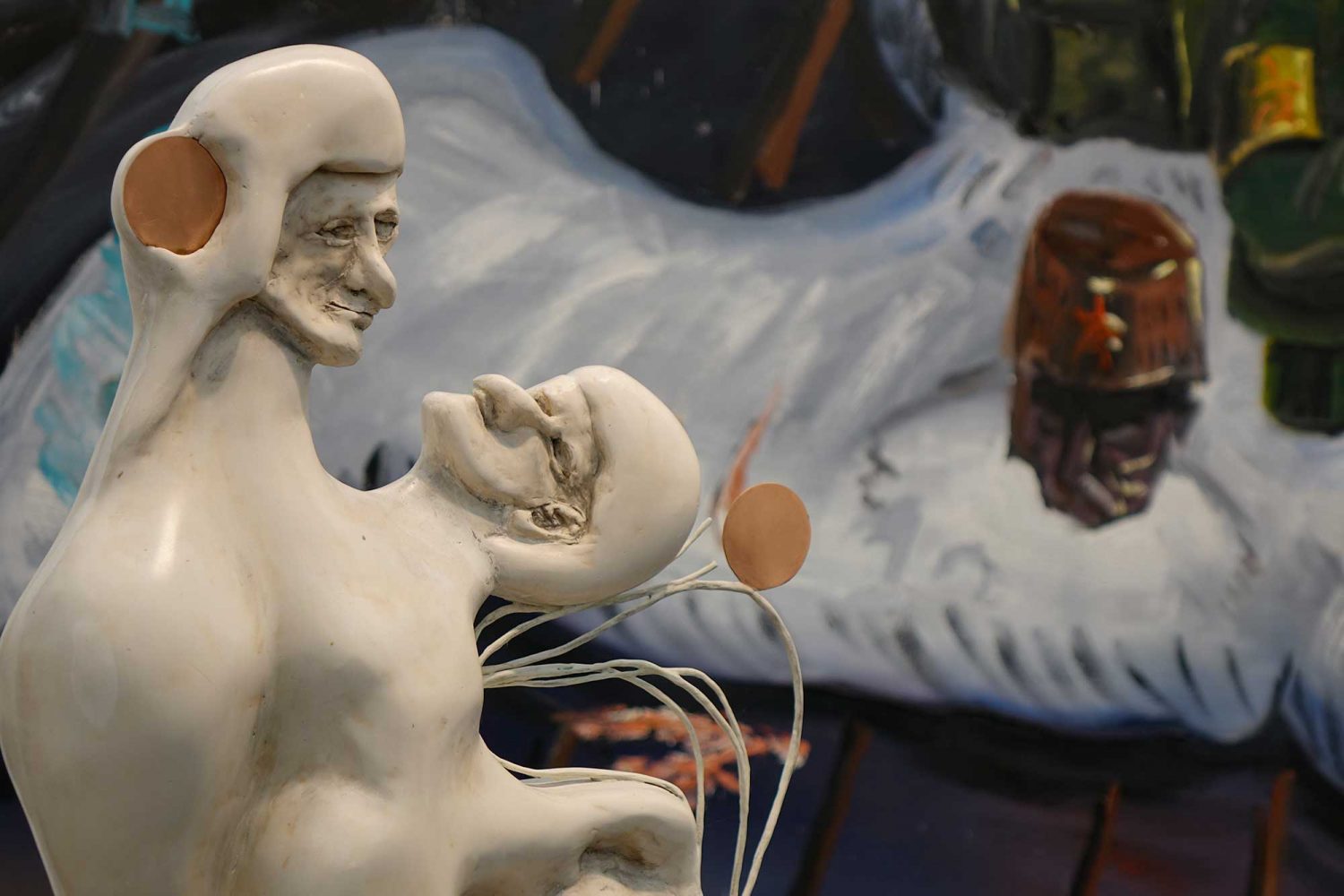 The Frieze Art Fair has again transformed Regent’s Park into the world’s capital of creativity.

This year Frieze featured everything from modern art installations to films and musical performances that broke new ground.

Always attracting the VIPs of the art world, as well as the elite of the emerging talent, it is the place to be for anyone with an eye for engaging new art.

We saw quite a number of cocks, went to parties, cavorted in bed with strangers and enjoyed astounding sights and terrible things.

There’s a lot of expectation around Frieze and the challenge for the exhibitors to present it in a way that audiences and artists can enjoy. It’s not just about bringing stuff to a location, or premiering work by some hot young artist. They have to be smart and make their stand really work.

It’s all about trying to make a difference, and raising the bar.

Among the highlights were Berni Searle at Stevenson, of Cape Town and Johannesburg, Walter Pfeiffer at Paris’s Galerie Sultana, and Elmgreen & Dragset at Victoria Miro, of London and Venice. At Frieze Masters, highlights included Lenore G. Tawney at London’s Alison Jacques Gallery and a Court Nautilus Cup at Kunstkammer Georg Laue, of Munich and London.

Frieze Masters showcased six thousand years of art by bringing together more than 130 leading modern and old master galleries from around the world. From Degas and Renoir to Man Ray and Dorothea Lange, the breadth of work on display was astonishing. Highlights included the post-war abstract paintings by Joe Overstreet and the non-traditional textile works by Lenore Tawney.

This year, like Frieze London, Frieze Masters was split into three major sections. The main hub of commercial galleries; Spotlight, which highlights undervalued artists; and Collections, which introduces new work to the fair.

Perfectly framing and then linking the two exhibitions is Regent’s Park itself; visitors can stroll and admire Frieze’s Sculpture Park while absorbing this year’s dramatic autumn colours. 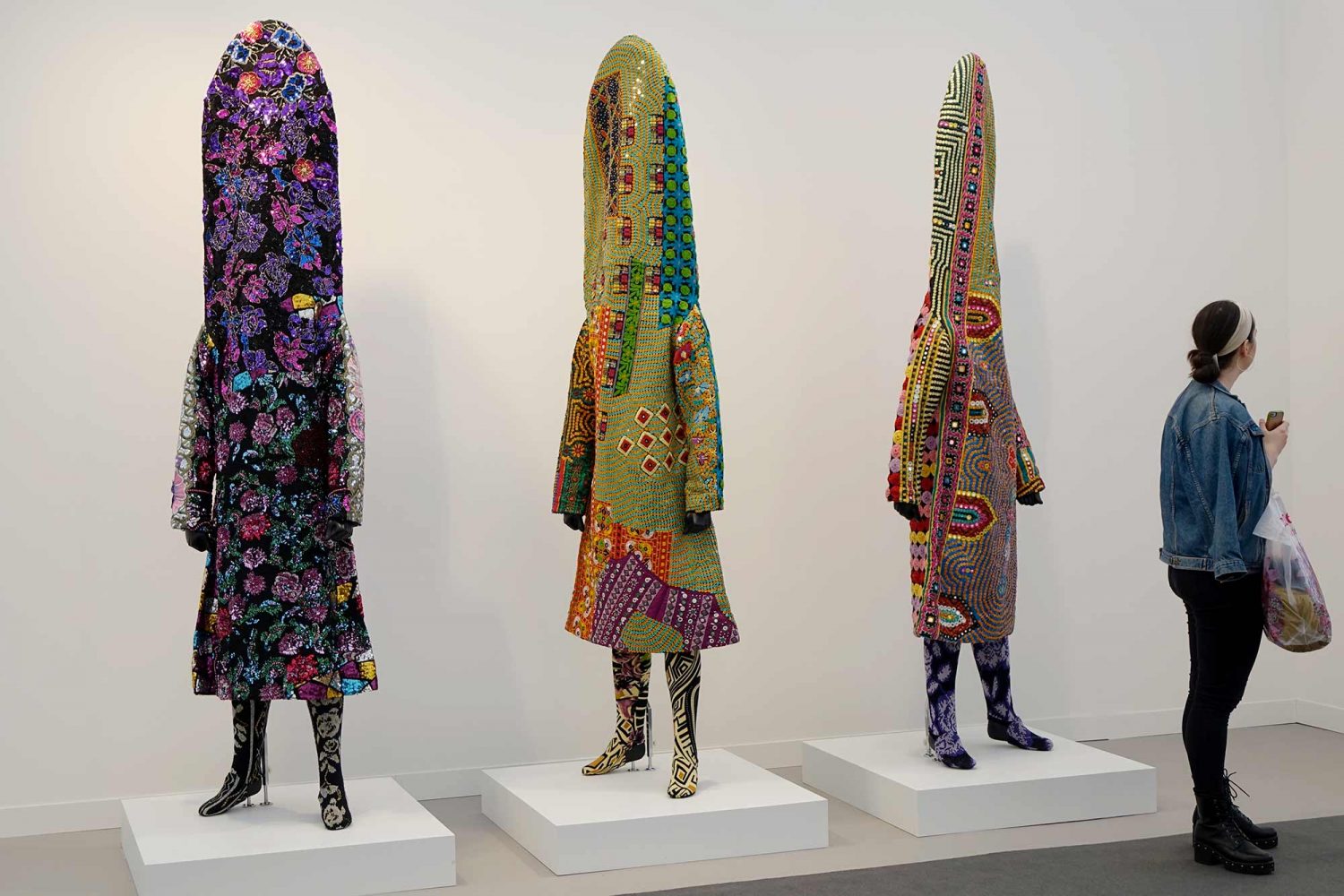 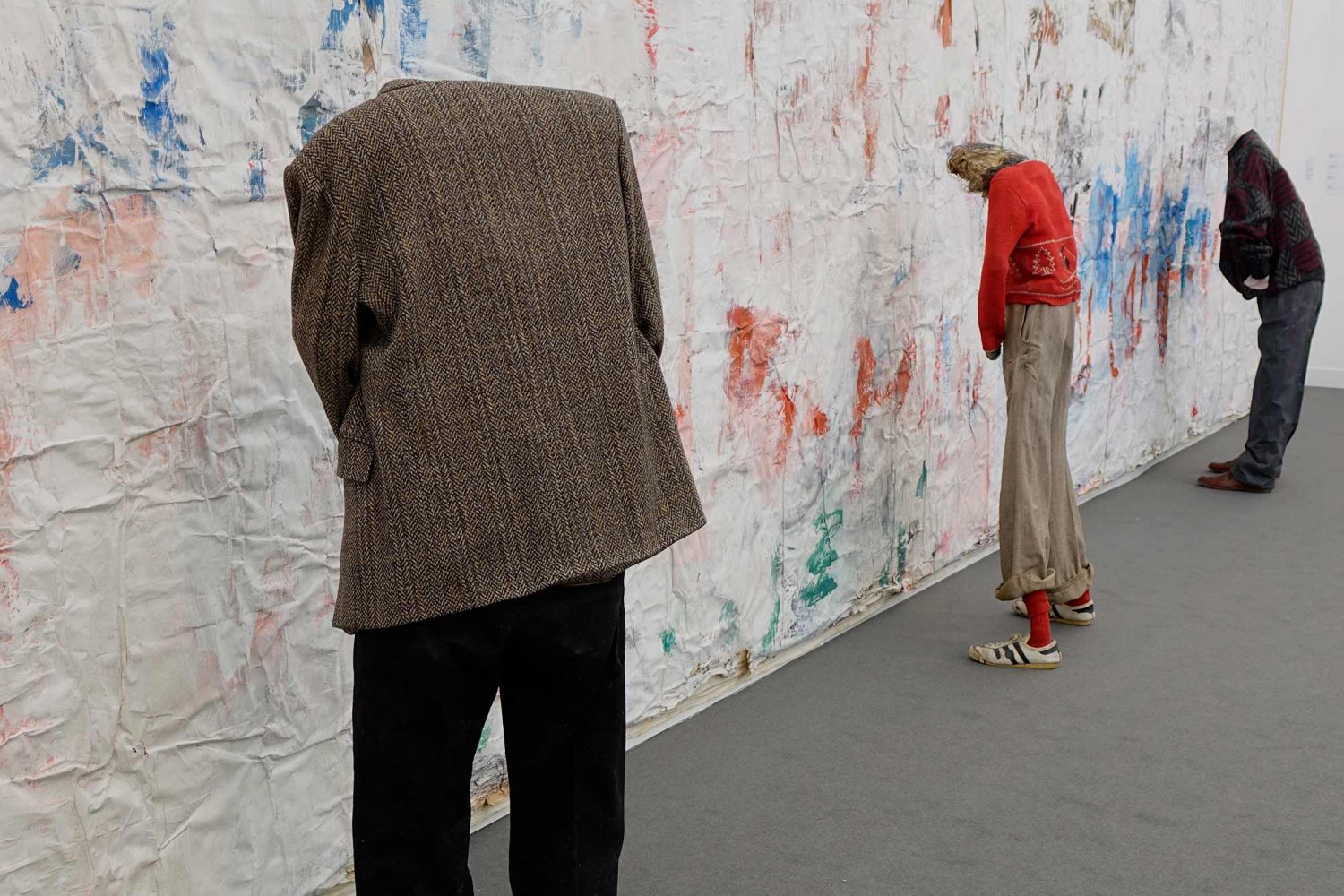 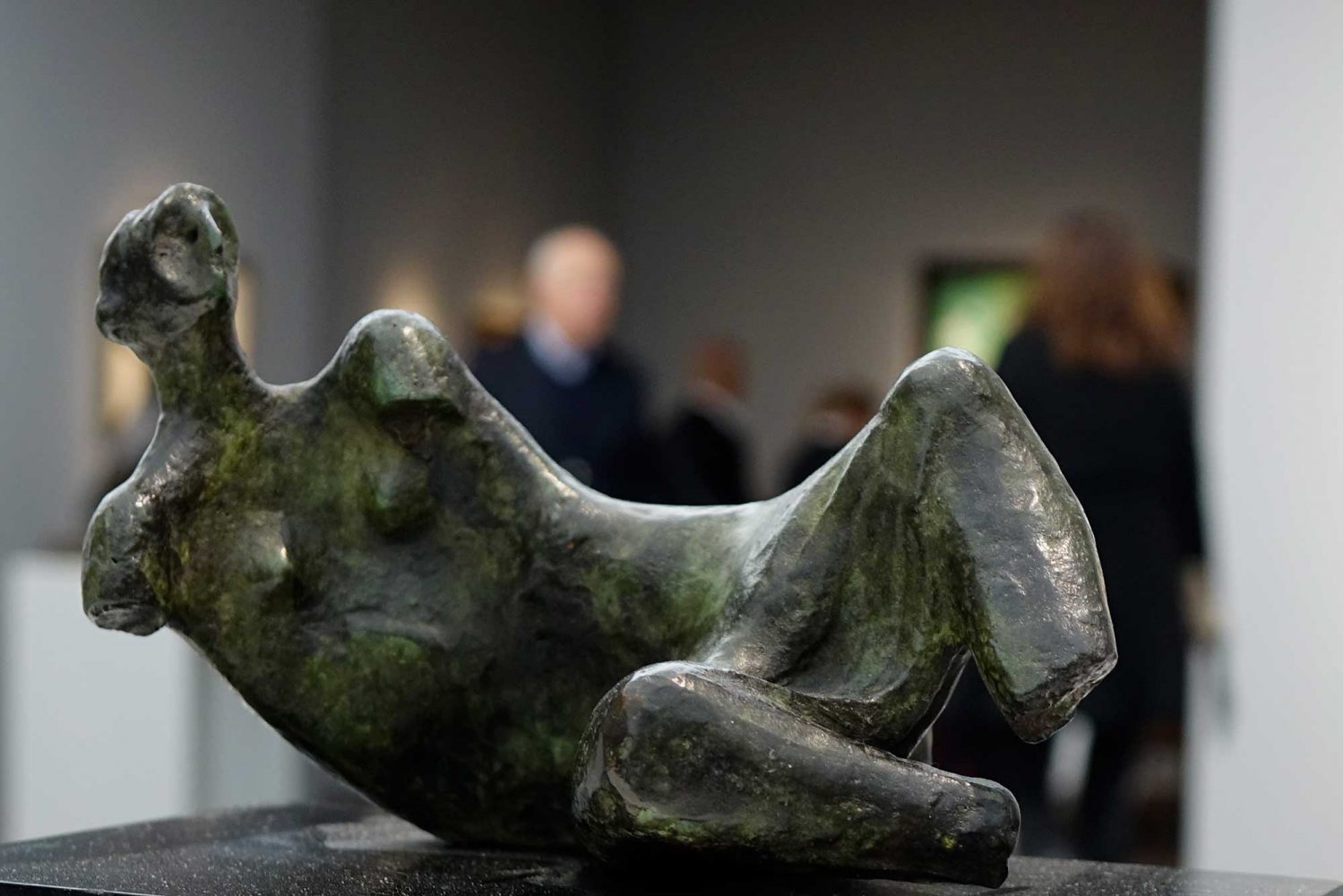 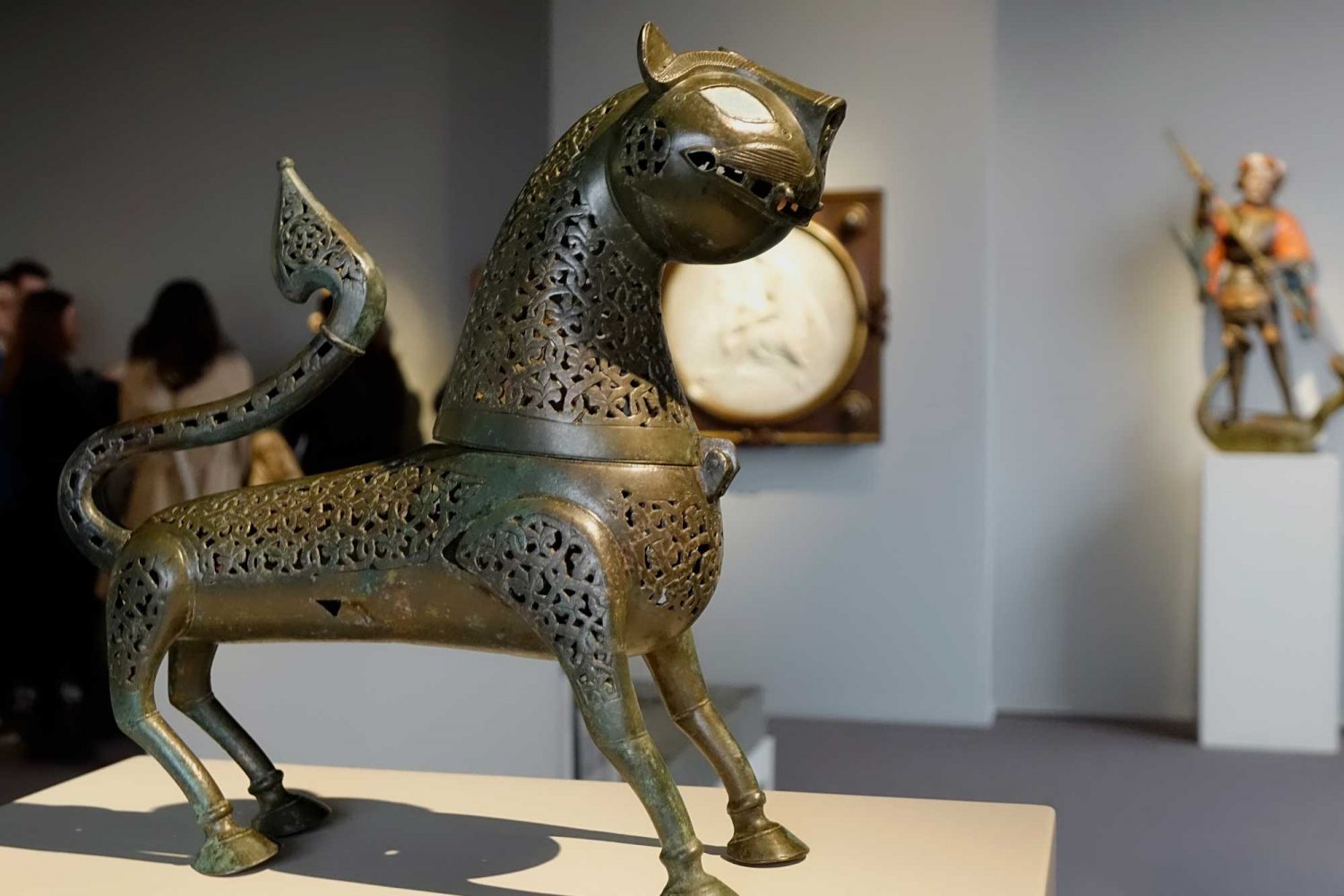 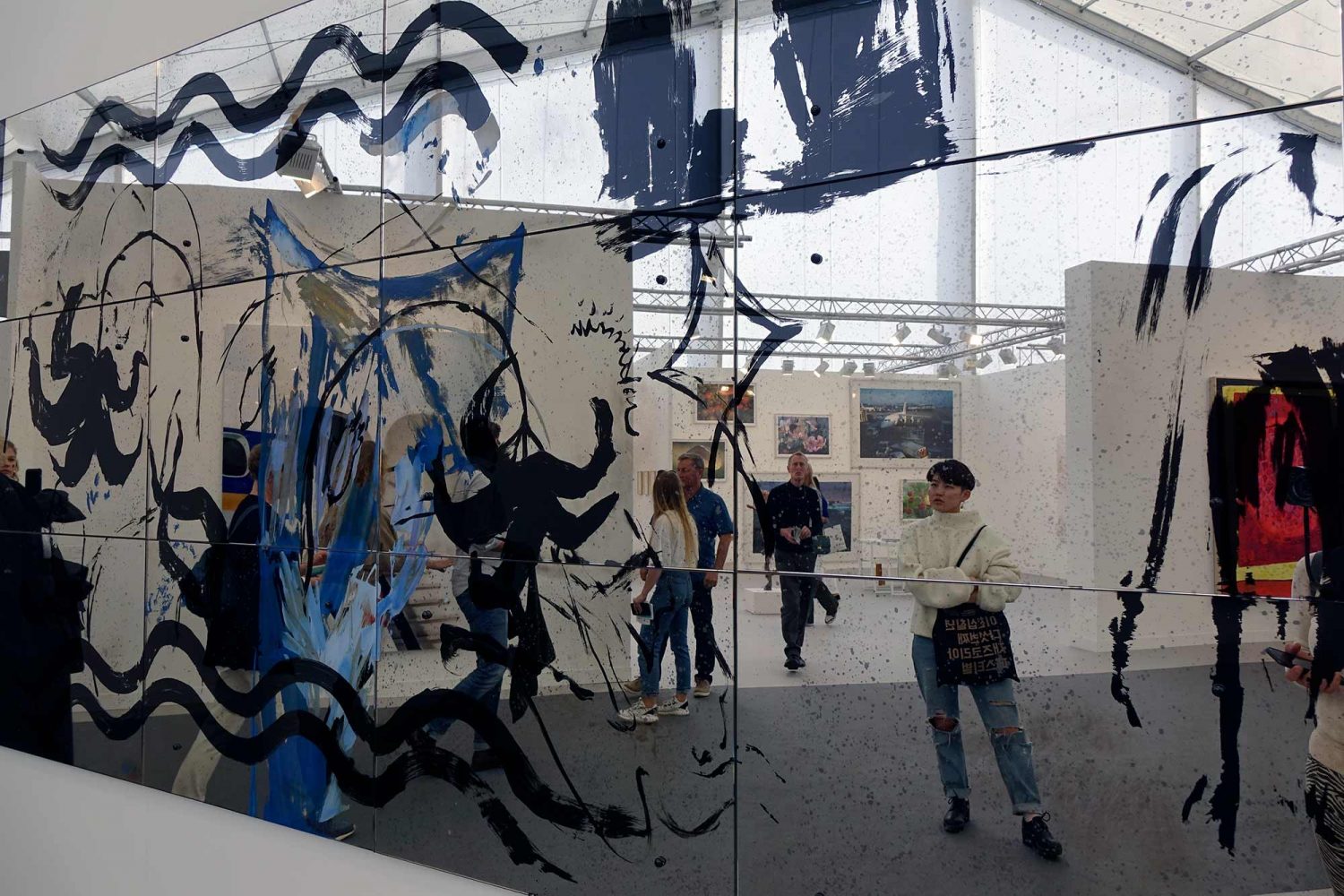